SIGN UP TO OUR NEWSLETTER FOR OUR LATEST UPDATES AND PROMOTION 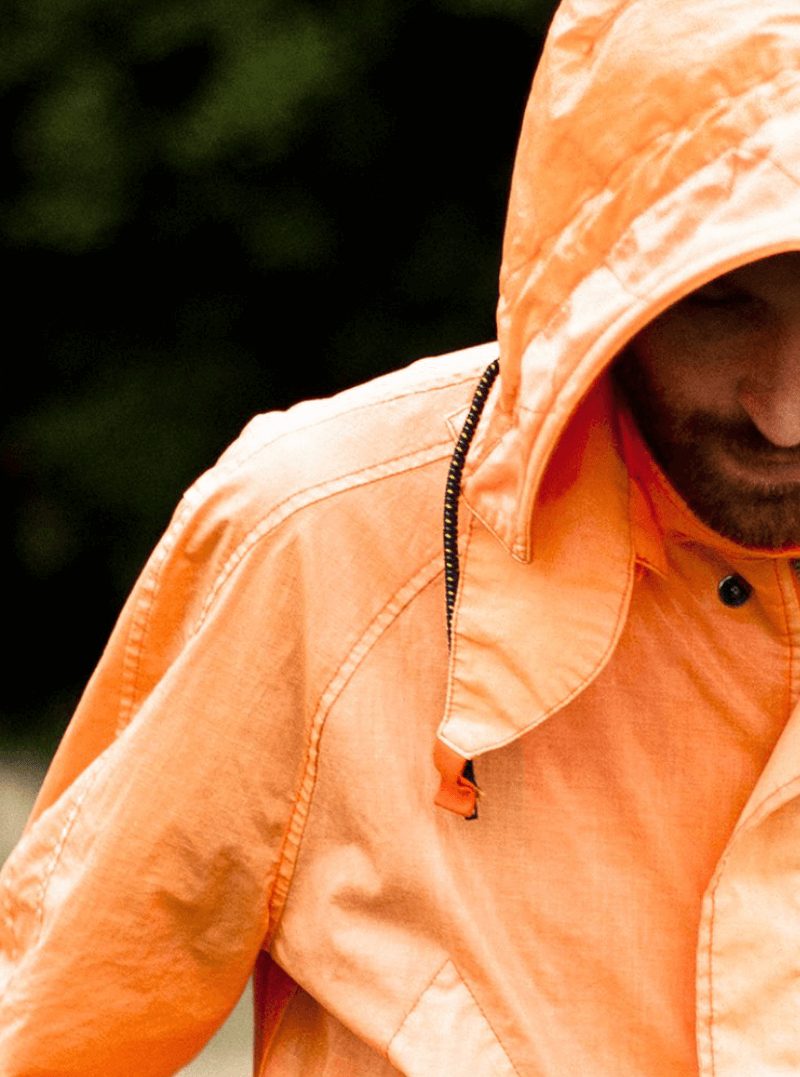 Boneville was launched in 1981 by legendary designer Massimo Osti. To elaborate the results of his extensive research, Osti decided to create a second menswear line, Boneville, following the launch of his first brand C.P. Company (Chester Perry), one that would precede the launch of Stone Island a year later.

The brand was created to find a use for the tremendous volume of ideas and experiments that seasonally exploded from Osti’s volcanic mind. From its ‘81 launch to its final days in 1993, Boneville set a benchmark in the men’s fashion arena, pushing boundaries both aesthetically and technically, adding to the rich tapestry that is the career of Massimo Osti…

In 2012 avid Osti fan John Sharp bought the Boneville brand, an acquisition carried out with view to reintroduce the brand to market and tastefully further the Osti legacy.

Boneville of today exists as a grand testament to the timeless, innovative nature of Osti’s work. The brand features two divisions; Boneville and B.N.V. Sporting Goods, each boasting a unique aesthetic though bound together by a distinct naval influence and maritime character.